Matières Hybrides recounts a fictional voyage into an uncanny virtual universe and its constituent elements, an exploration of landscapes and textures, moving and mutating continuously.

We developed a custom interaction system allowing for a real-time dialogue between sound and visuals, like an instrument to be played jointly, allowing us to improvise together. 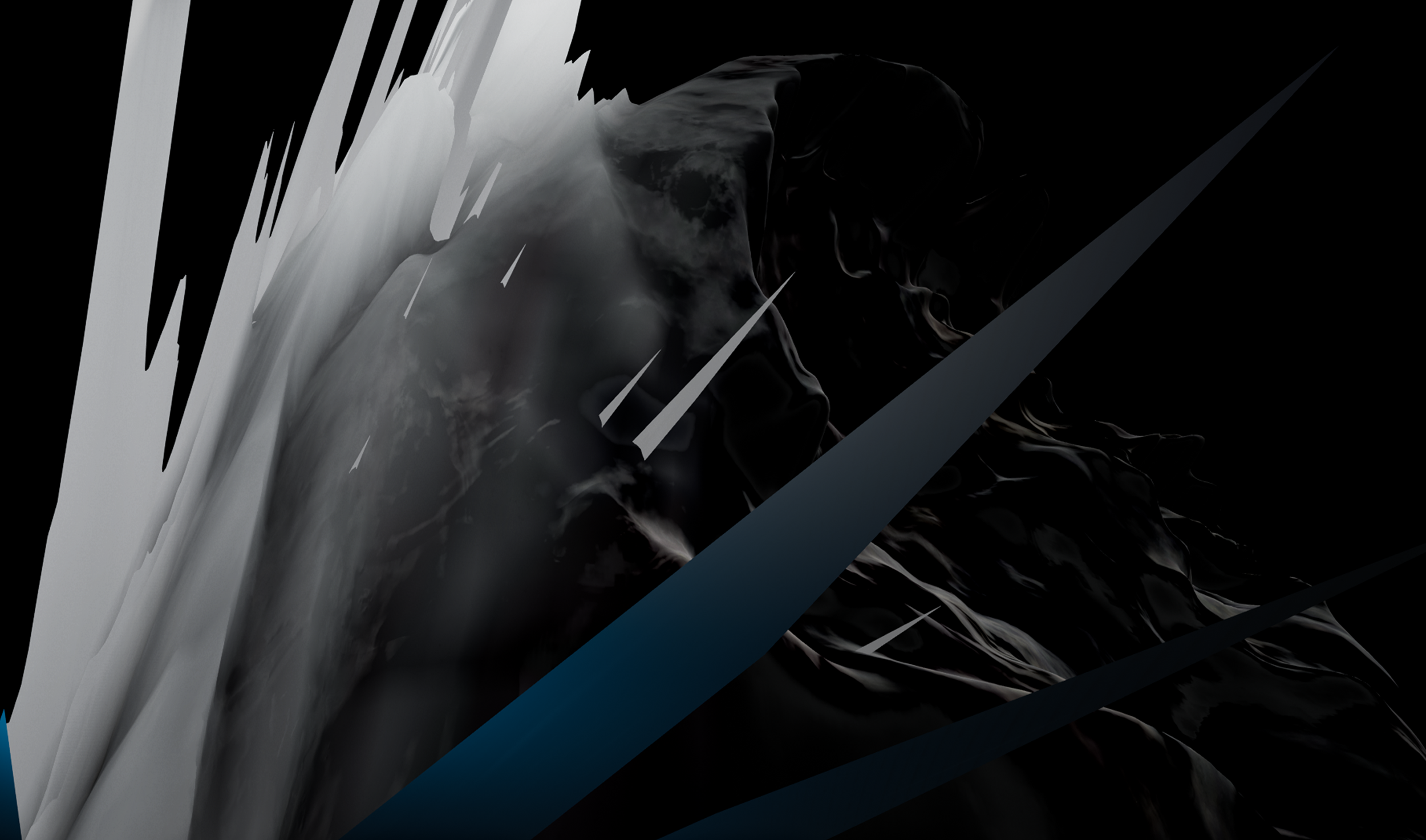 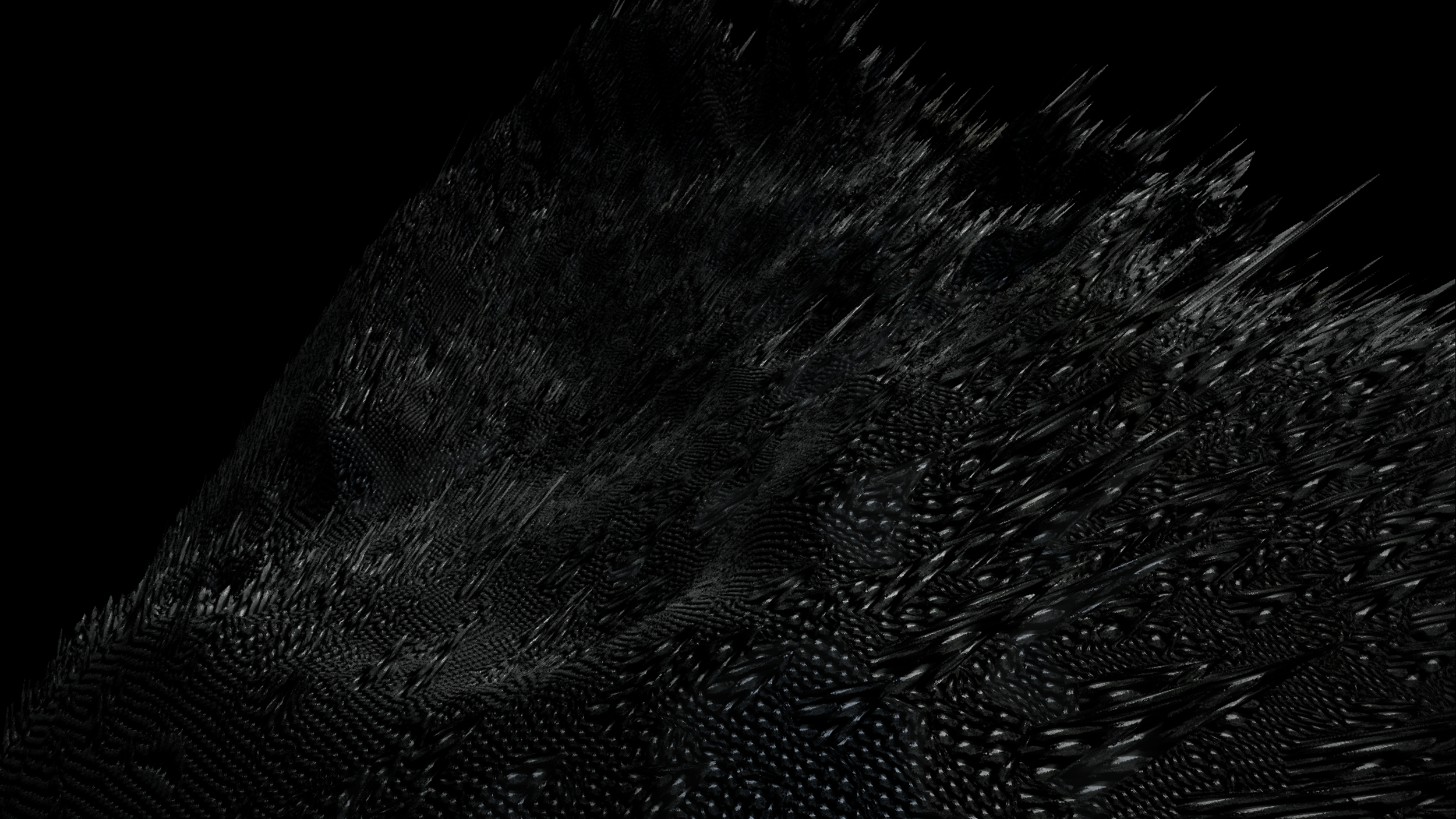 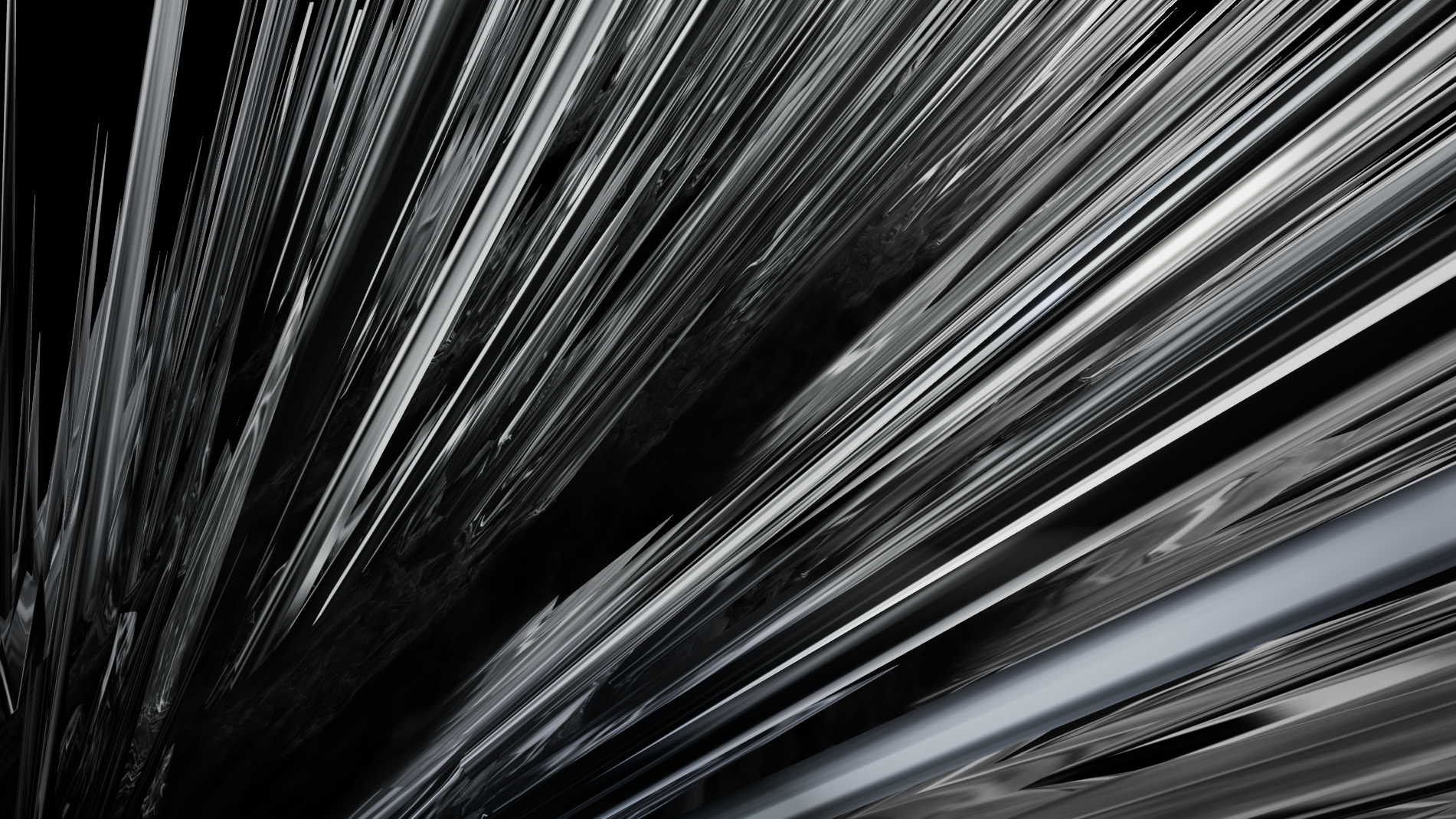 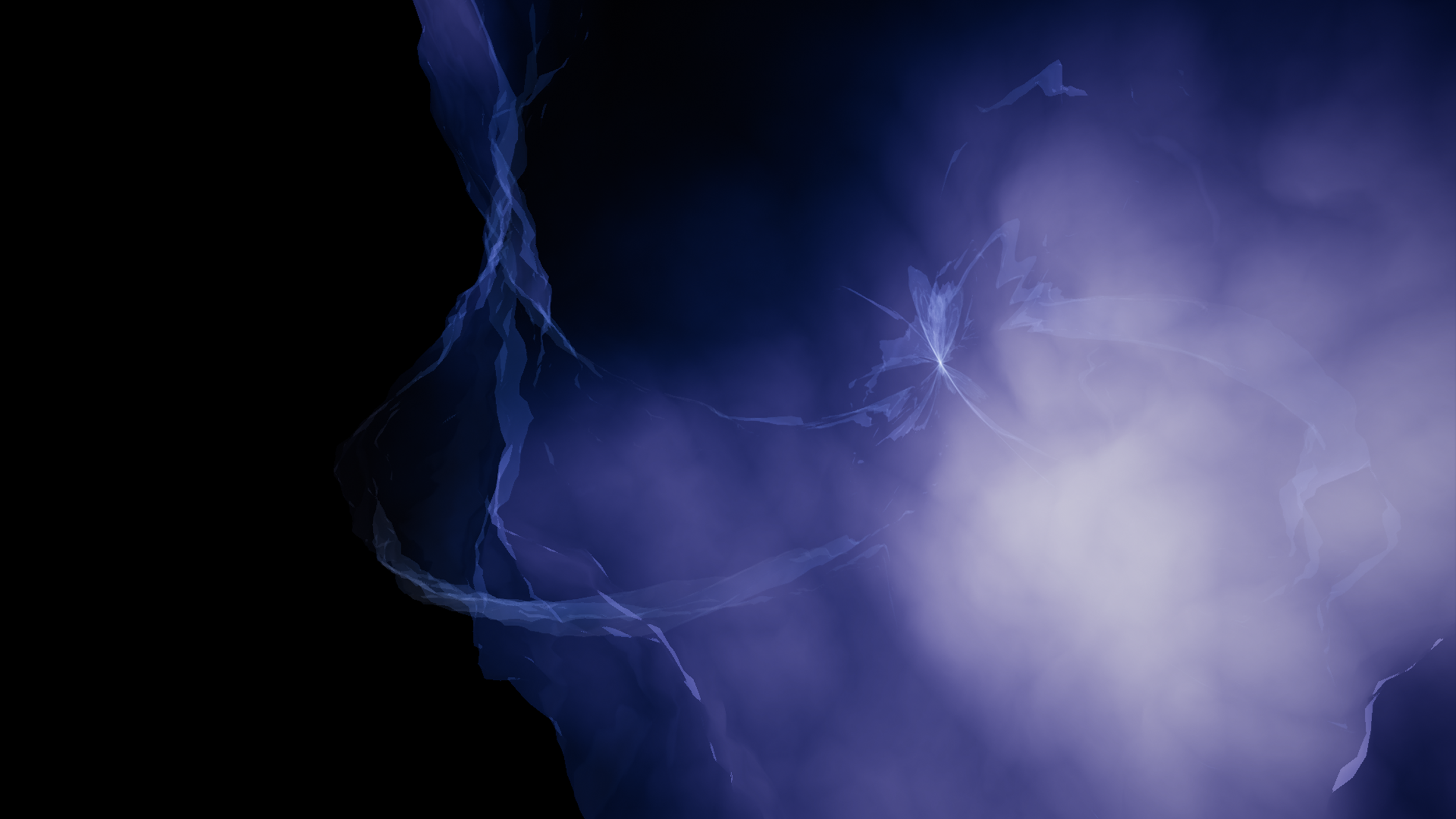 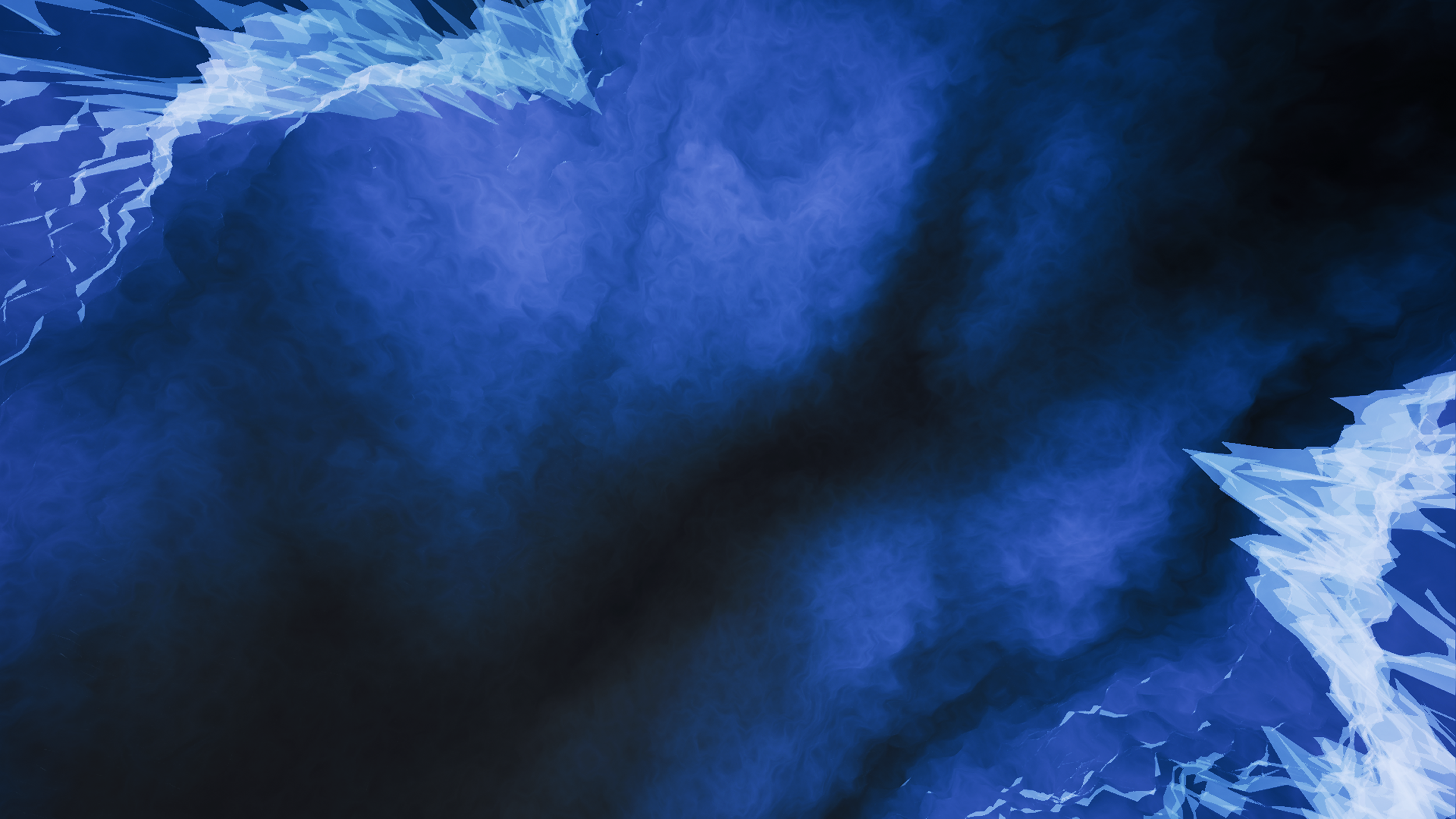